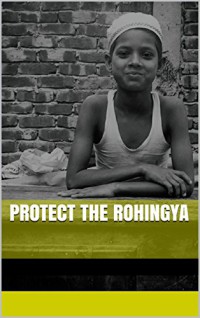 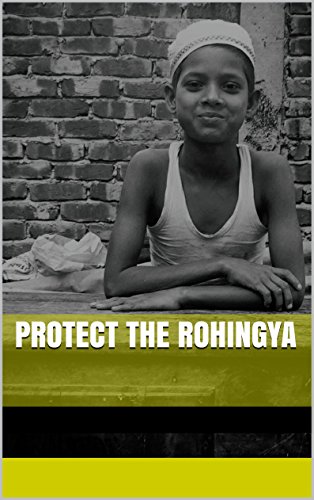 It is with great concern that we observe the reprisal attacks on the already tyrannised Rohingya. There have been reports of murders, looting and mass arrests, including the arrests of women, since the killings of 9 policemen at border posts in Rakhine this past Sunday.

There is  increased security presence in Rakhine and more troops have been moved into the area bordering Bangladesh, as the hunt for those who killed the police officers intensifies.

Despite any credible proof, officials have elected to blame the oppressed Rohingya for the three separate attacks in which eight of the alleged attackers have been killed and two captured.

The Rohingya​, whose citizenship was revoked in 1982, have been labeled the world’s most persecuted minority by the United Nations, are already subjected to  severe restrictions of movement as well as forced sterilisation. Access to education and medical care  have strict limitations. Human trafficking and sexual violence at the hands of the military are a daily occurrence, also known as the Tatmadaw.

As a result of the violence authorities have extended the existing curfews on Rohingya areas and a strict banning of gatherings of five or more people has been imposed. That the military, police and Ministry of Border Affairs are supposedly working together to restore law and order in the region is of no comfort, since these are the same actors who were complicit in the massacres of the Rohingya during 2012. In fact this past Sunday has been the bloodiest day since the massacres, which led to more than 100 killed and 140 000 Rohingya being displaced.

It is unsurprising that Myanmar authorities have moved to blame the ​attacks​  on ‘terrorism’, which over the past decade has become an easy catch-all phrase allowing governments to unleash the most deadly force on innocent populations with impunity. As a consequence of the violence Myanmar has closed its borders and Bangladesh has deployed additional border guards.

If the lives of Rohingya are expendable for Aung Sun Suu Kyi’s new ‘democratic’ government​, it ​becomes​ difficult to believe that ​the​  commission headed by Kofi Annan ​to ​address  their oppression and the violations of their most basic human rights is a sincere step towards​ ​resolving  the violent apartheid the ​ Rohingya​ are being forced to endure.

We are nothing if we walk alone; we are everything when

we walk together in step with other dignified feet – Che Guevara