Omar appears to be siding with 9/11 terrorists 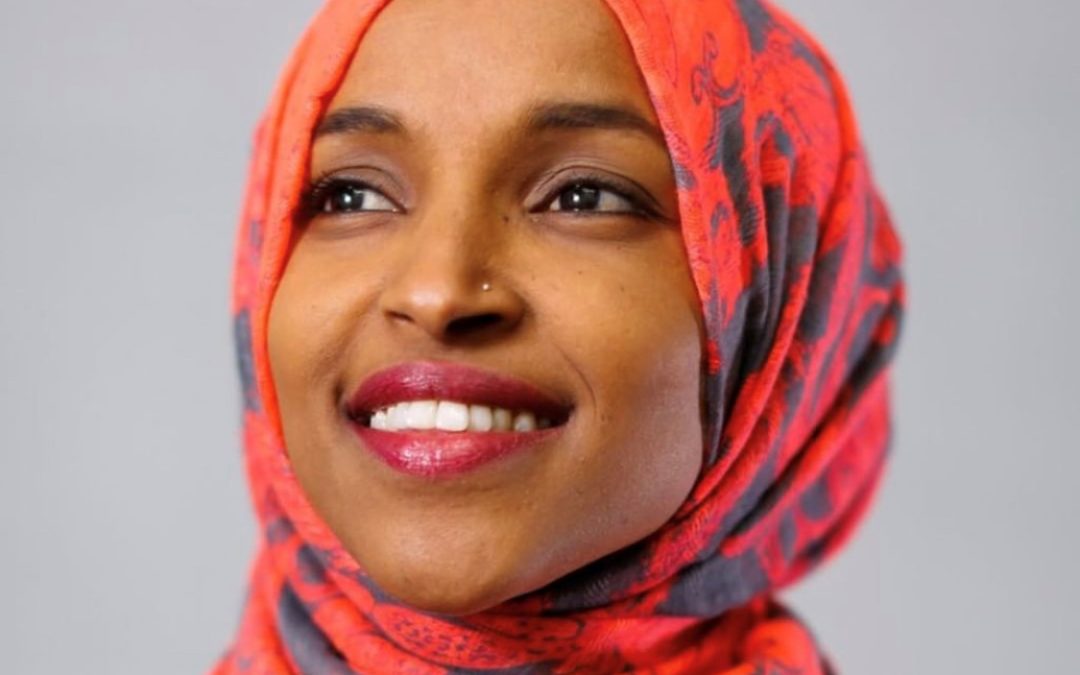 JR Whitlock’s article, STAR 18th April 2019,Omar appears to be siding with 9/11 terrorists, needs to be challenged. This is my response.

Why the phrase “some people did something” must be interrogated rather than being “ comments to incite violence”.

The official version of the 9/11 tragedy has been challenged by aeronautics and engineering experts.

More than 50% of Americans do not believe the version put out by the US government.

Among the many questions raised by engineers and architects is “What happened to building Number 7 that collapsed without being hit by a plane?”

A Dutch demolition expert who was shown footage of the buildings collapsing without informing him where they were, said without hesitation, the buildings were brought down by explosives.

By using the phrase “some people did something” Congress woman Omar was telling me something. If I cannot understand her message, then I cannot blame her for my low IQ. “Some people” may be the CIA, Mossad, MI5 or French Intelligence, Al Qaeeda or ISIS. Let us not forget state terrorism.

Any claim by any organisation or individual must be tested in a court of law. No system of justice can draw conclusions based on hearsay evidence. If it does, then its honesty, truthfulness and validity must be seriously examined.

Ilhan Omar, a young, black, immigrant female has spoken truth to power. That is a bitter pill to swallow.