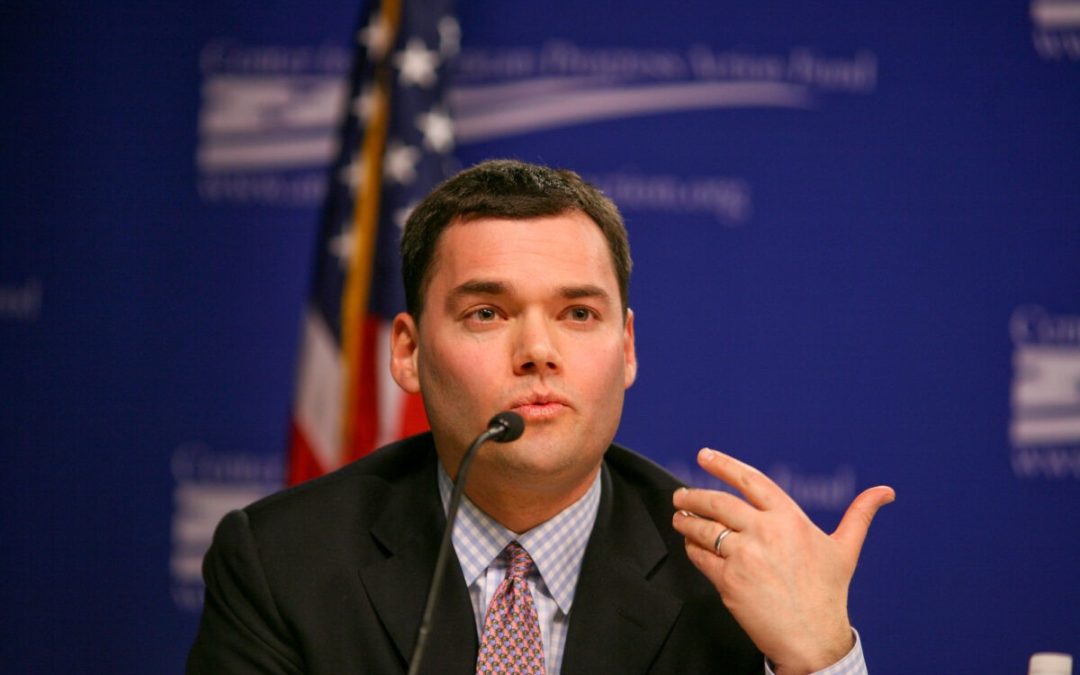 Is it a case of much ado about nothing or does it pose a significant challenge to undermine key components of Israel’s multi-layered myths?

From the heated backlash unleashed following an essay authored by Peter Beinart, it is clear that defenders of Zionism’s settler colonial project view him as a “turncoat” and his views as an existential threat to the survival of Israel.

Who is Beinart and why the fury about his revised understanding of the path chosen by the Netanyahu regime to fulfil Zionist goals in “Eretz Israel”?

Beinart is described by Gideon Levy as one of American Jewry’s most prominent liberal intellectuals, an observant Jew who was raised in a Zionist home, who was 28 when he became the editor of The New Republic, and who later became a senior columnist at Haaretz.

His crime for which he is being lambasted as an antisemite and for betrayal of Zionist ideals, is succinctly captured by Levy: Beinart has said goodbye to the two-state solution and in effect issued a divorce decree to Zionism.

To illustrate how his earth-shattering new vision has attracted media attention, the New York Times headline said it all: “I No Longer Believe in a Jewish State.”

The storm resulting from Beinart’s essay which has engulfed Zionist ideologues in Israel, America and across the Jewish diaspora, reminds us in South Africa of the angry reaction to struggle icon Ronnie Kasrils distancing himself from Israel.

More than two decades ago during the notorious reign of Ariel Sharon, Kasrils initiated and led a movement of a significant number of Jews, disgruntled with Israel’s persecution of Palestinians, under the banner “Not In My Name”.

Not only was he severely ostracized by Israel’s lobbyists who masquerade as Zionist gatekeepers of Judaism, he was “disowned” and reviled as a “self-hating Jew”.

The high-profile public position in defence of Palestinian rights by Kasrils, who at the time was a senior member of Nelson Mandela’s cabinet, and Jewish nogal, an icon of the ANC’s liberation movement, shook the core of the Jewish establishment.

Kasrils withstood the enormity of vengeful attacks, grew in strength as his conviction to remain firmly committed to oppose Israel’s unjust apartheid rule led him to become a leading advocate for Palestinian rights.

The question is whether Beinart will withstand, survive and lead Zionist liberals to disband their flawed support of an ideal based on settler colonialism?

Gideon Levy who is a highly respected journalist, commentator and ardent opponent of Apartheid Israel, has described Beinart’s essay as “impressive” in which he writes: “It’s time to imagine a Jewish home that is not a Jewish state.”

Fortunately, as observed by Levy, Beinart is not a lone voice in the United States. “American Jews are beginning, if belatedly, to take a clear-eyed look at Israel, its darling.”

Though the Trump administration is unashamedly in Netanyahu’s racist camp as representatives of the “elephant in the room of international relations” known as white supremacism, his flouting of global human rights conventions, makes him a foremost liability for Zionism.

The cracks created by Beinart are likely to widen beyond repair. Just as well because injustices, as illustrated by the groundswell of rage against racism and targeted discrimination embodied in “Black Lives Matter”, signifies a welcome paradigm shift.

And as Kasrils paved the way for Jewish activists in South Africa and Europe to bravely articulate Palestinian aspirations to freedom and dignity, I share Levy’s hope that Beinart’s op-ed will motivate more and more intellectuals and others to look honestly and bravely at reality, as he has done, and to say what is still considered heresy, a betrayal of Israel and not politically correct in the United States.